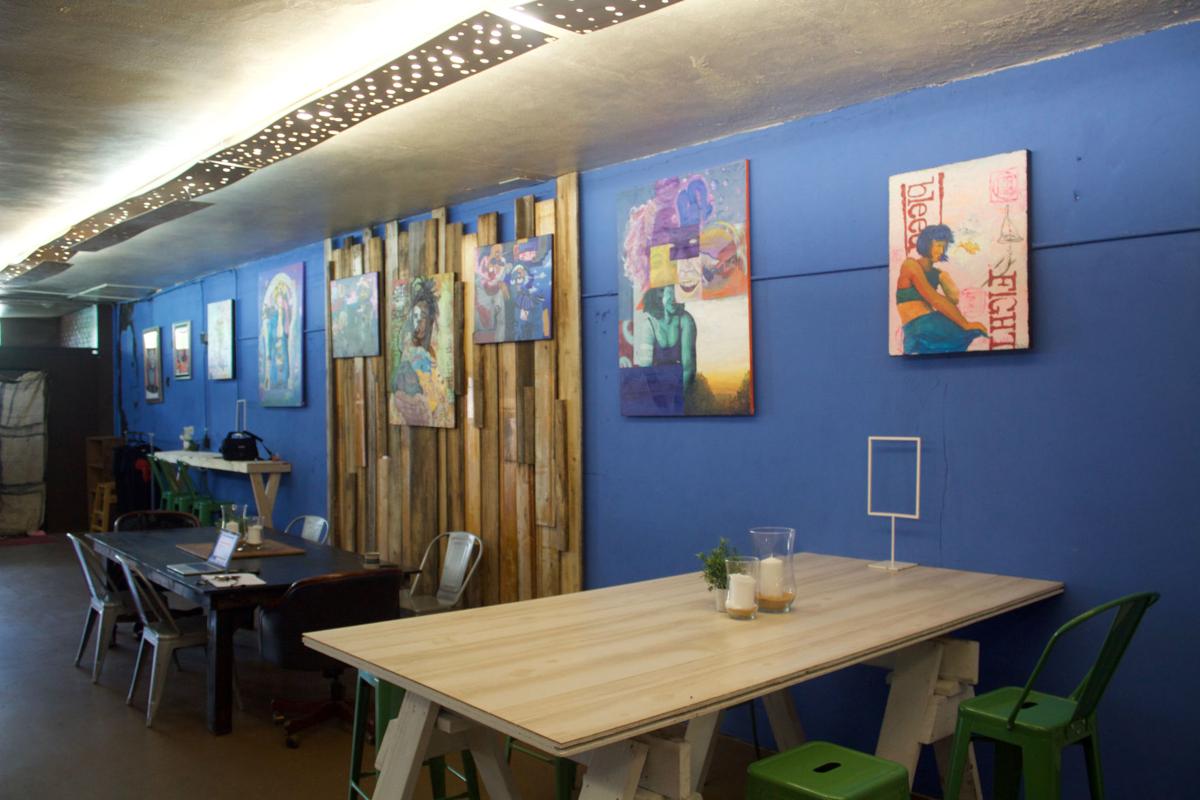 A sitting area inside the Southern Grind Cofe shop, near Southern University in Baton Rouge La. 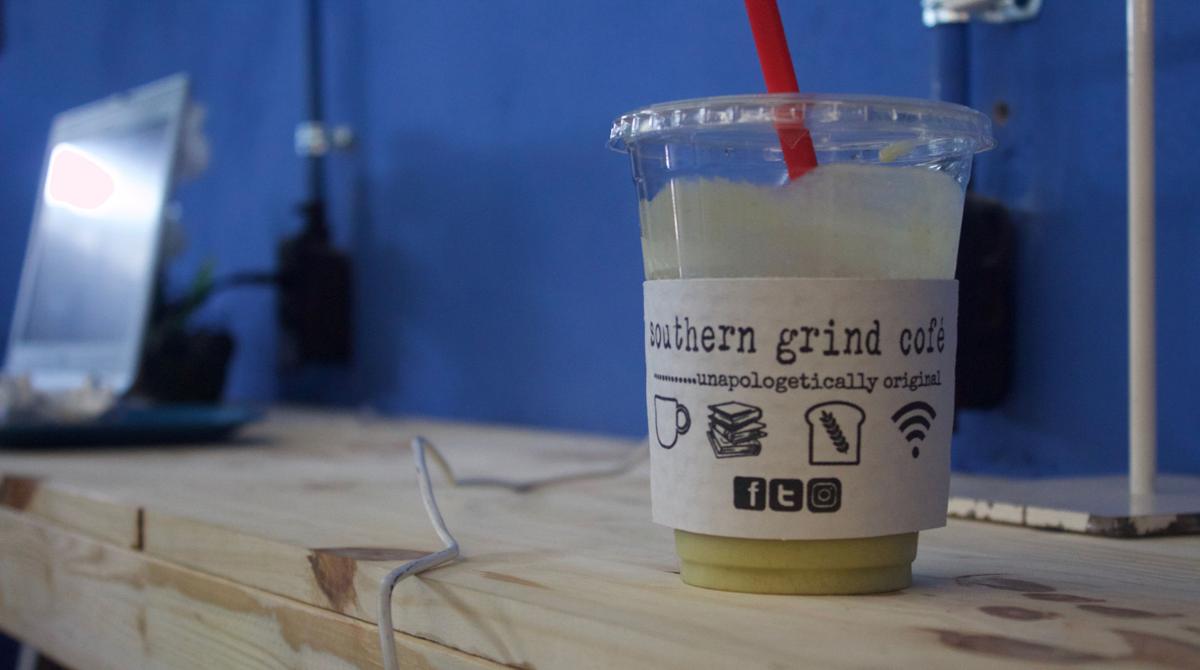 GET IT DONE: A working station with chargers for  customers inside the Southern Grind Cofe shop, near Southern University.

A sitting area inside the Southern Grind Cofe shop, near Southern University in Baton Rouge La.

GET IT DONE: A working station with chargers for  customers inside the Southern Grind Cofe shop, near Southern University.

First thought of in 1995, the Southern Grind Cofé...Unapologetically Original is a place where coffeehouse and cafe collide.

Receiving a 4.9/5 rating on Facebook, owner of the cofé, Horatio Isadore, devoted his business not necessarily to coffee, but to the aesthetics that the environment can provide.

Open Monday to Saturday from 8am-8pm, Isadore describes his business, “Southern Grind Cofé’s purpose is to create a cultural space where Southern and Scotland collide and create a beautiful medium.”

Offering healthier alternatives, Southern Grind has been open for more than five months, after completely shutting down for two weeks to renovate the space and revamp items on their menu.

Isadore stated, “... this honestly is for the students, customers drive the business.”

Initially operating out of the Law Center on Southern’s campus for seven years, the cofé’s main focus is to serve students first.

“Nice cozy atmosphere. Very relaxing an smooth jazz music playing. A place to relax. Come by and just enjoy the wifi and music. Will be returning.”

Southern Grind Cofé… Unapologetically Original is located at 8418 Scotland Ave, Baton Rouge, LA 70813. They are set to announce a documentary night in September.