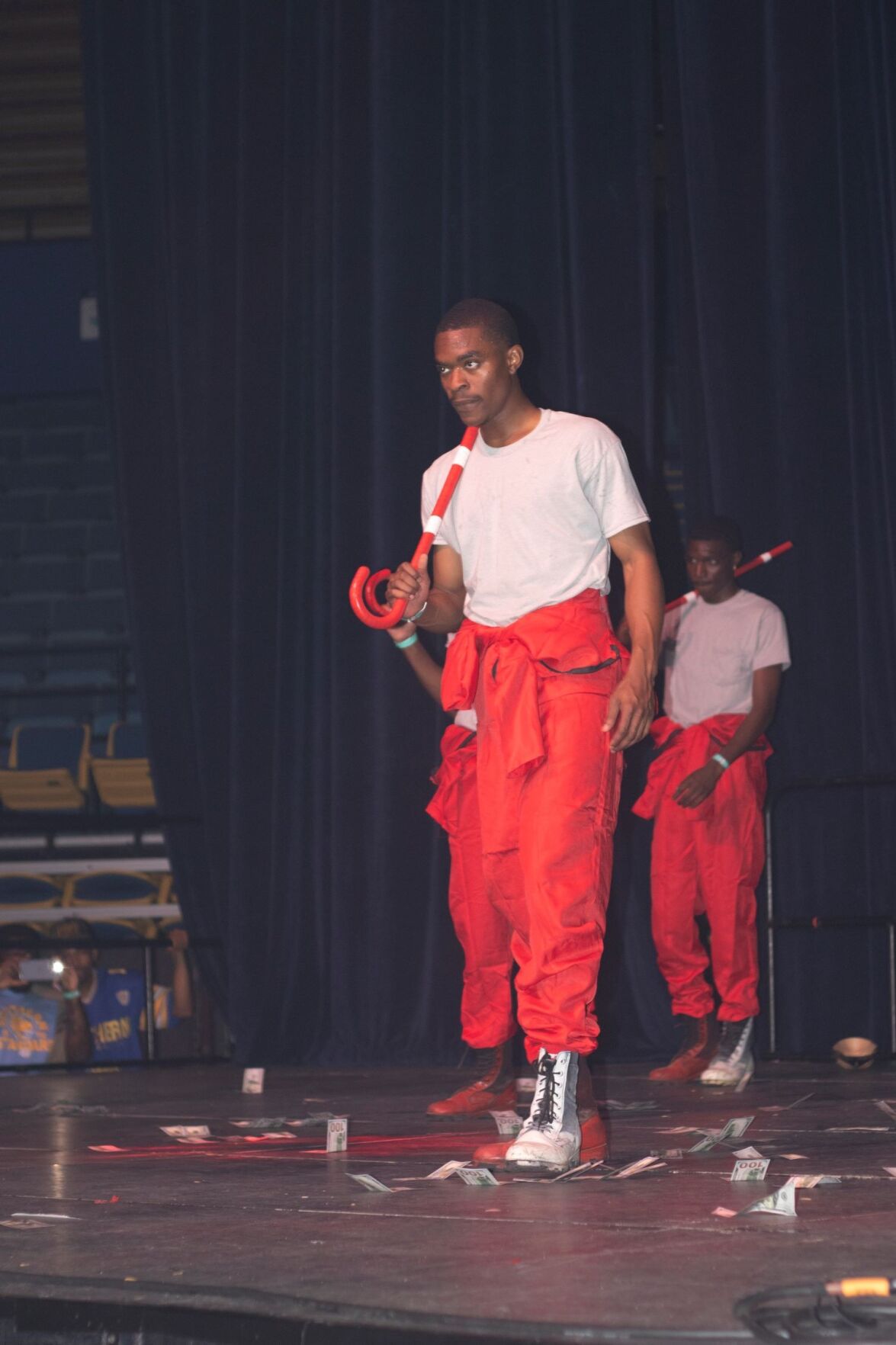 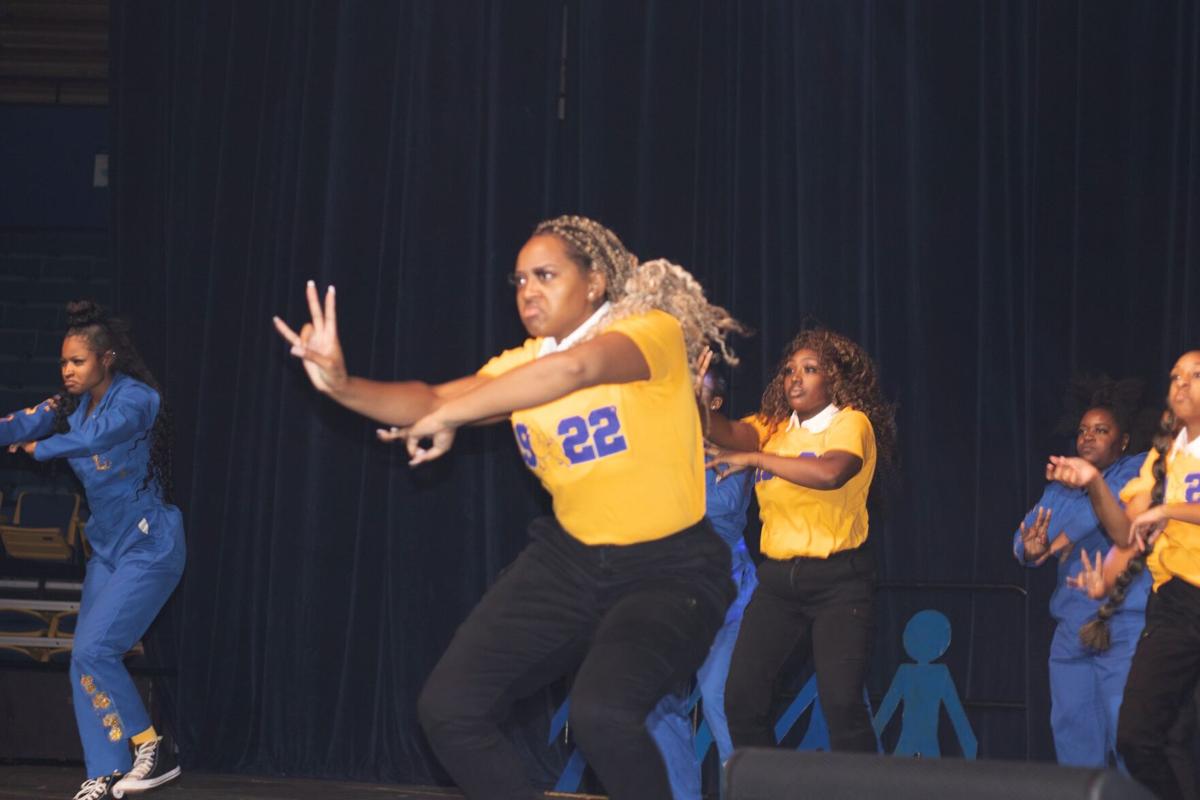 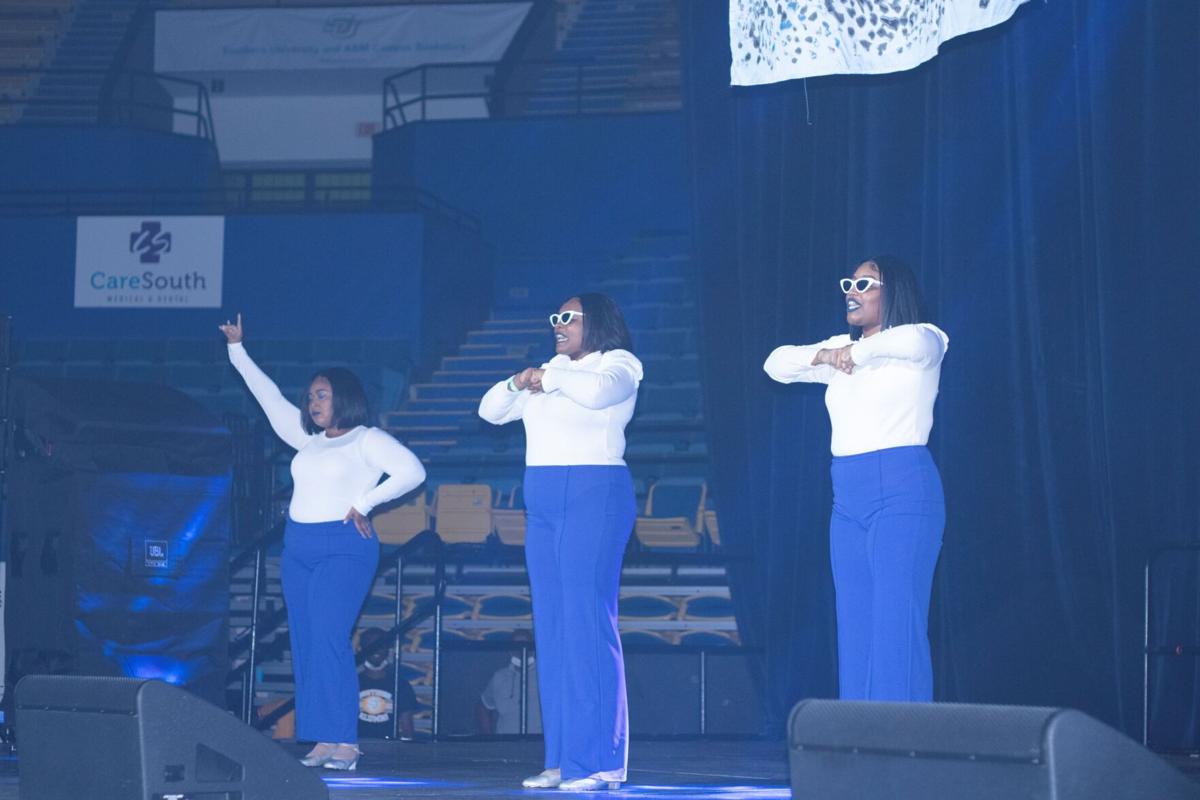 Last week, the annual Homecoming Greek Show was held on Friday, October 22, inside of the mini dome. The seats were full and the crowd went wild with anticipation for the night's events!

The Homecoming Greek Show normally consists of the different Greek orgs coming out to compete and show off their steps to the rest of the Bluff. This past week's Greek Show marked the first one since the start of the pandemic last year.

“We weren’t sure when we would be able to get back to normal and experience these types of events again. I’m grateful,” said Jasmine Summers, a senior urban forestry major from New Orleans, Louisiana. While we were finally able to return to some sense of normalcy with this year's Greek Show, mask mandates were still in effect in the Activity Center as all students had to be masked up to enter.

“I love seeing the Kappas stroll and get the crowd hyped and overjoyed. The moment that really stood out was their togetherness and they made every moment of them being on stage fun. it says a lot about them,” said Kaliyn Harper, a sophomore art major from Houma, Louisiana. While most attendees would tell you that they enjoyed most of the performances, there were definitely some favorites in the eyes of many.

“I think the Delta Sigma Theta Sorority was on point, they did what they had to do. The Sigma Gamma Rho sorority was good as well though,” said Jasmine Troy, a freshman biology major from Houston, Texas.

The feedback towards the performers were off the charts and the audience responded well to all of the acts. The big question for many was: who do you think will take home the trophy?

“I honestly thought the Delta Sigma Theta Sorority would win because yeah they came through, did their thing, looked good and impressed the crowd. The energy was there,” said Junior marketing major, Isiah Matthews.

All in all, it seems that most attendees enjoyed the festivities and the show, along with the energy that the Greek organizations provide.