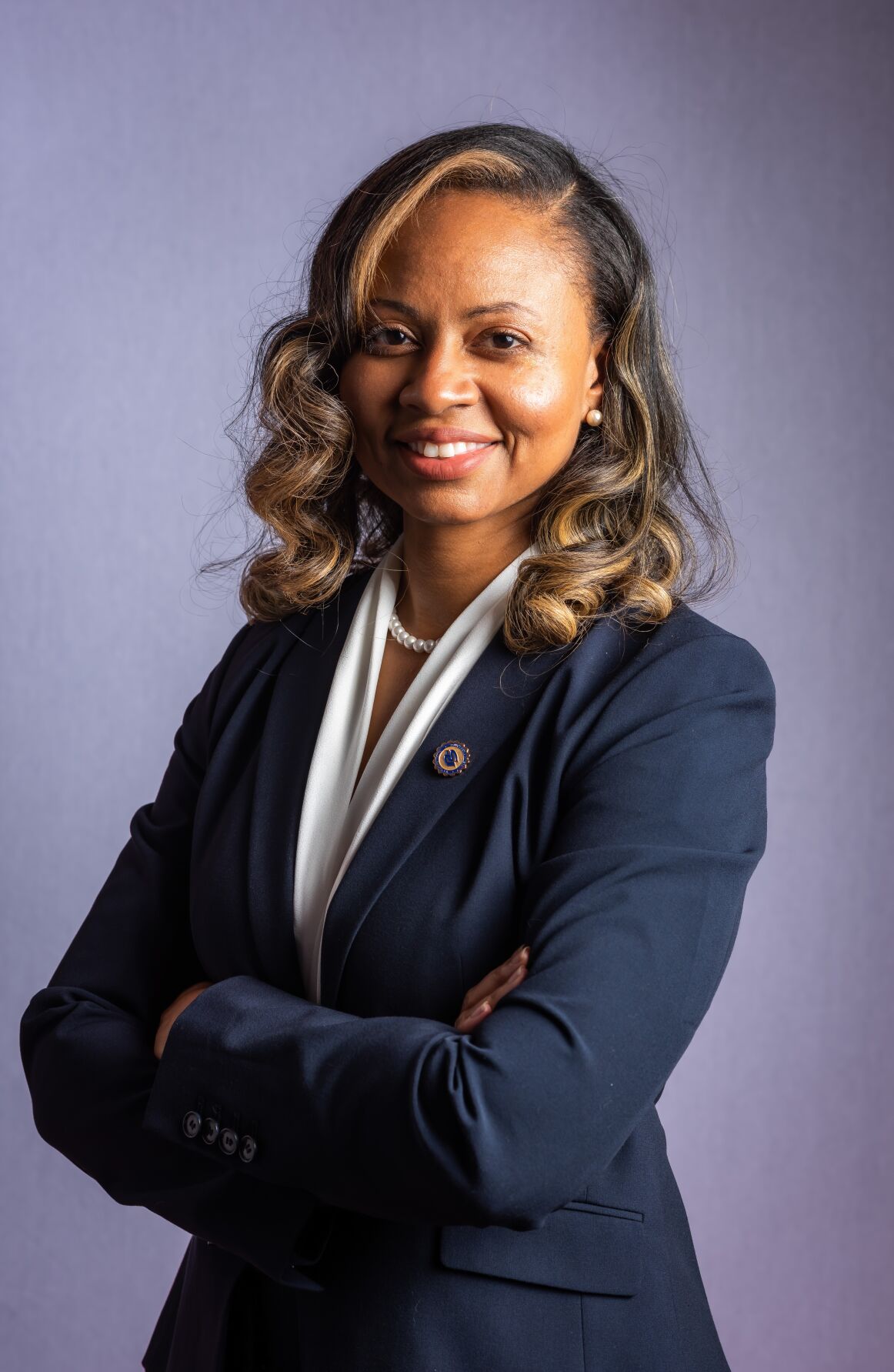 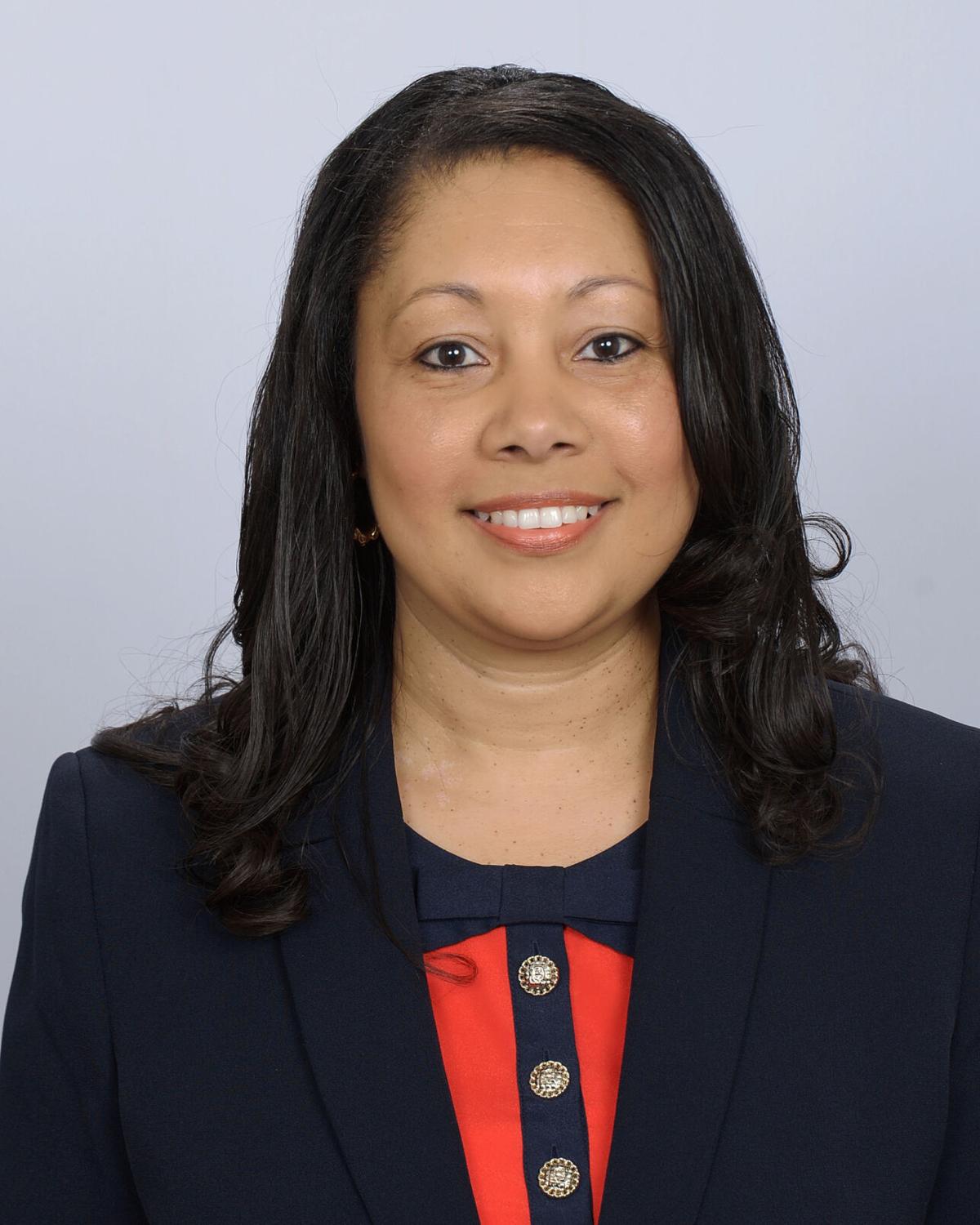 Southern University A&M College boasts a vast array of talented and accomplished women in a multitude of different fields and departments on campus. Some of these areas include admissions, financial aid, and even the campus bookstore.

In speaking with many women on Southern University’s campus about the power balance associated with the female Jaguar community, the main consensus is that there has been progress made.

Ms. Heather Freeman, the Executive Director for Admissions and Recruitment, is one of the many empowered women who lead and serve Southern University A&M. She has been at the University for nine years, maneuvering through different departments, and can write a book on the experiences and knowledge she has accumulated throughout the years.

As she assists Southern University through many departments, Freeman noted how she enjoyed the growth and leadership with working with young adults. “... It’s given me the opportunity to work with students in different ways, and that’s my true passion.”

She goes on to articulate, “Now it’s different because I’m reaching them at the high school level and letting them know that Southern University can be a place where they can grow into the adult they want to be.”

In speaking with Dr. Camecia Ross, Executive Director for Pre-College and Outreach, noted that while there has been progress in relation to female advancement on campus, there’s still much room for improvement.

“We’re becoming more progressive in our thoughts, and as a result of that, we’re able to identify the reality that there are women [on campus] capable of leading,” said Ross. Dr. Ross alluded to a lack of progressive thinking being the main hurdle that has slowed down the progress of women in academic settings.

Ross continued on to note that while progress has taken place with her being an example of such progress, it has stagnated in recent years as leadership has become comfortable with the progress already made. According to Dr. Ross however, the progress made should only just be the beginning of female advancement on Southern University’s campus.

“I’m looking forward to what the university will continue to do with identifying and recognizing the strength of the African American females on this campus,” said Dr. Ross.

When asked what she hopes Southern University will do towards the end of addressing the current reality of gender relations on campus, Dr. Ross stated: “I think that with mentorship and support, we’ll be able to encourage more young females to focus on their leadership goals and aspirations here on this campus.”