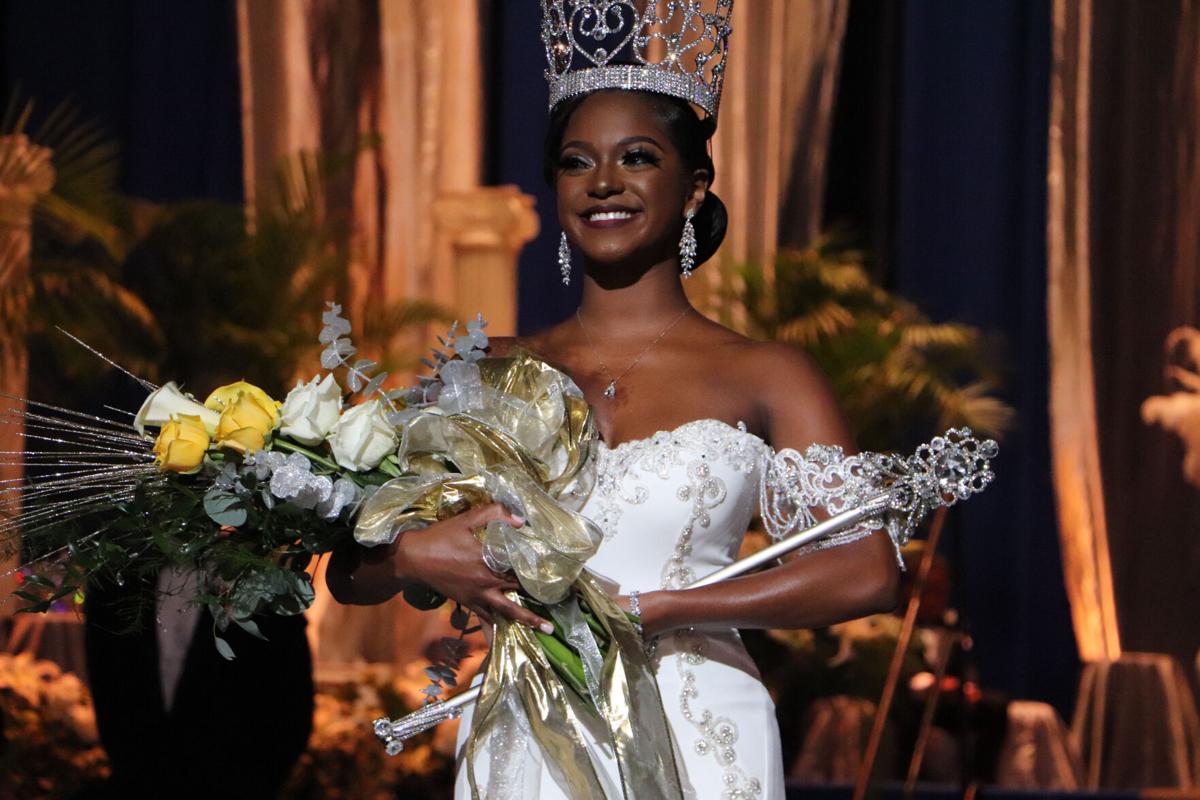 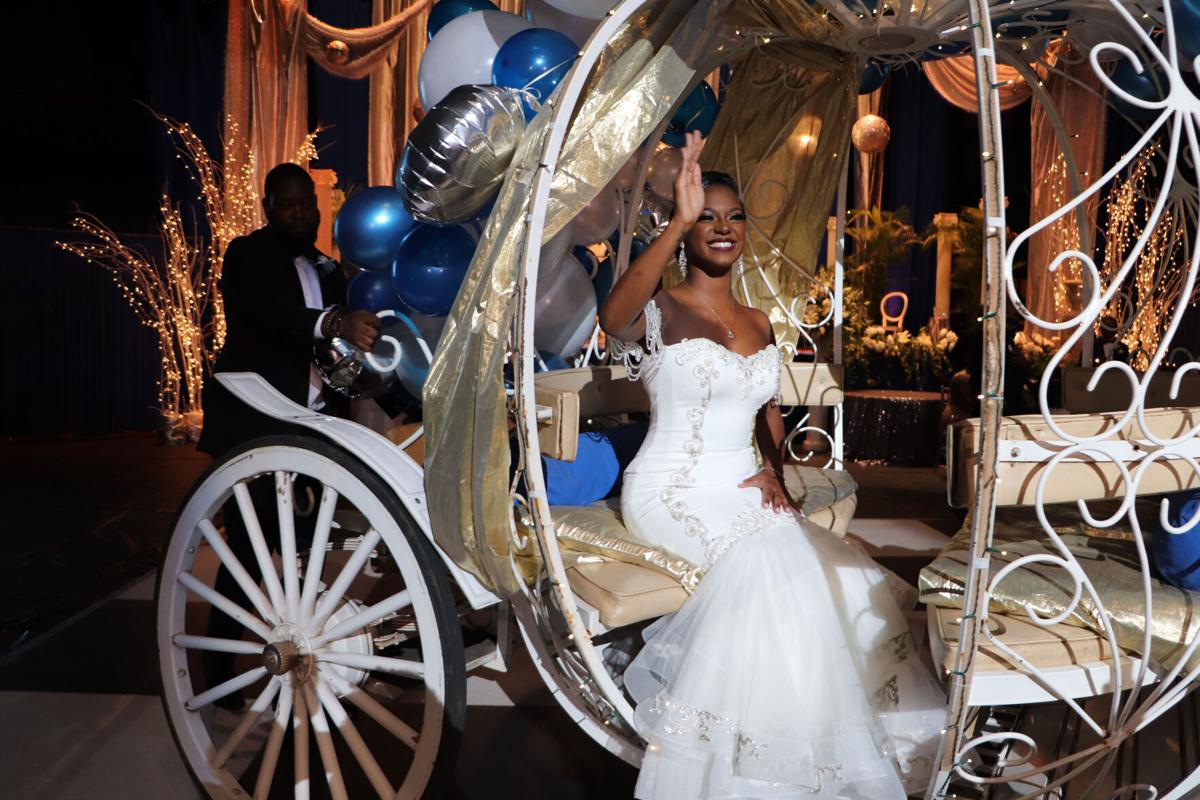 The 90th Miss Southern University and A & M College, Kennedie Batiste, entering her Coronation in a carraige fit for a queen on November 7, in the F.G. Clark Activity Center (Rocelyn Hamilton/DIGEST). 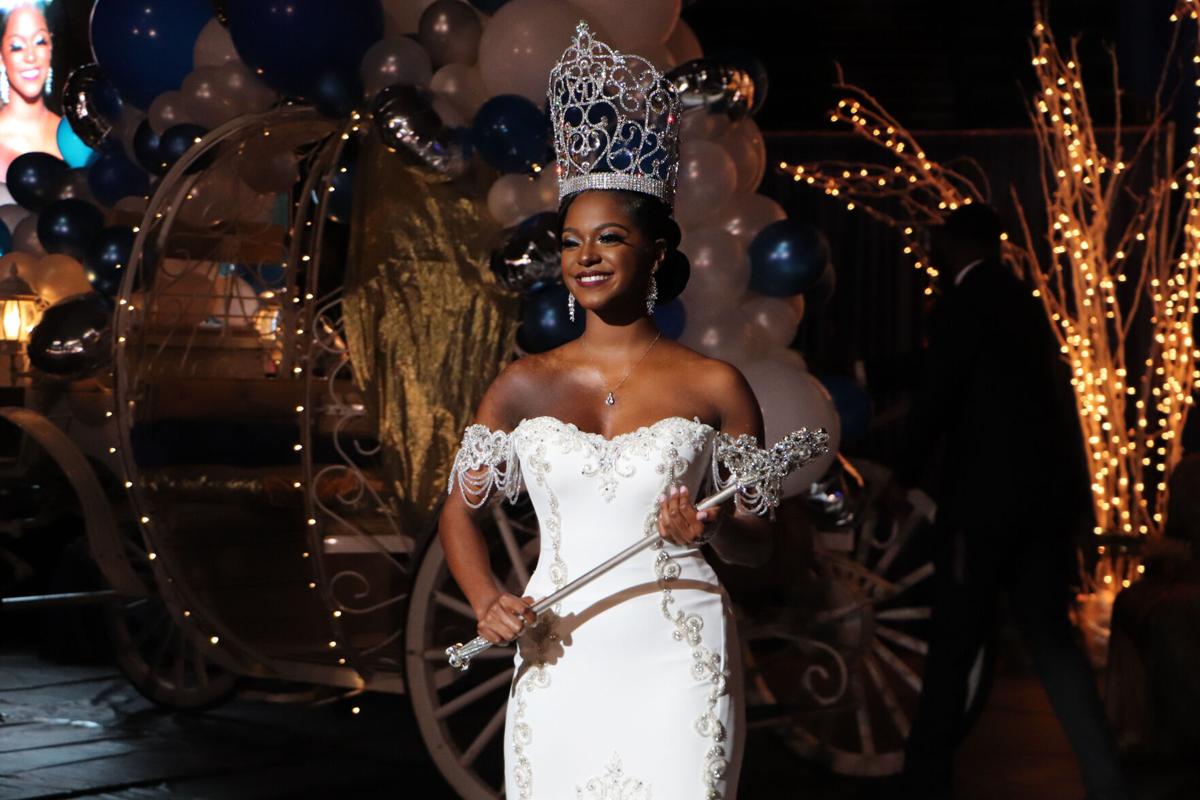 The 90th Miss Southern University and A & M College, Kennedie Batiste, adressing the audience with her scepter during Coronation on November 7 in the F.G. Clark Activity Center (Rocelyn Hamilton/DIGEST)

The 90th Miss Southern University and A & M College, Kennedie Batiste, entering her Coronation in a carraige fit for a queen on November 7, in the F.G. Clark Activity Center (Rocelyn Hamilton/DIGEST).

The 90th Miss Southern University and A & M College, Kennedie Batiste, adressing the audience with her scepter during Coronation on November 7 in the F.G. Clark Activity Center (Rocelyn Hamilton/DIGEST)

Miss Southern has long since been a tradition in the Bluff to represent the students' choice for who most encapsulates what a Southern University representative is supposed to be. In this regard, Ms. Batiste is who the majority of students from around campus view to be the best representative for Southern in its Homecoming Court/SGA.

From an early age, Kennedie recalls how she learned the value of prayer and to always put God first.

Her role as Miss Southern is something she said has been manifested since her freshman year. Even when she doubted herself, the endless love and support from family and friends kept her going and got her to this moment.

When asked about her feelings towards the initial semester that she has reigned as Miss Southern, Batiste described her feelings as “stressful, anxious, and tiring but it was still very exciting.” Given the uniqueness of the semester and the situation that all students found themselves in due to COVID, Kennedie discussed how the change in society during this pandemic has been trying for her personally.

“Without God none of this would be possible. Sometimes I still ask him what I did to deserve this,” said Kennedie during her coronation speech. Kennedie has one great support system and that was showcased last night for her special day. Kennedie definitely has a great support system behind her, as noted when speaking with Kennedie’s grandmother, who has tried to instill perseverance in her granddaughter within her current position as Miss Southern.

Given the current situation with COVID, there’s very little history to work off of when trying to hold a student elected office during a pandemic. As Kennedie noted, it’s harder to communicate and get things done compared to the normal format and means for communication that the Court normally has with the student body.

Former Miss Southern Queens surprised Kennedie and even had some encouraging words for her during her time as Miss Southern. “The most beneficial advice I can give Kennedie is to simply stay true to herself throughout the entire process. There’s so many things people are going to expect out of her and I believe in that journey she has to stay grounded.” said Shanice Sam, Former 2014-2015 Miss Southern.

With all of this still being new to Kennedie, She’s excited and ready to fulfill her role as Miss Southern. In spite of Covid-19, Kennedie remains positive and elaborates on how she plans to carry out her duties and make the most of her last semester here at Southern. “I still feel shocked it’s all very new. Things have been pushed to the back burner because of COVID but I will continue to do what I can for the students.”

Check out this Week's Issue