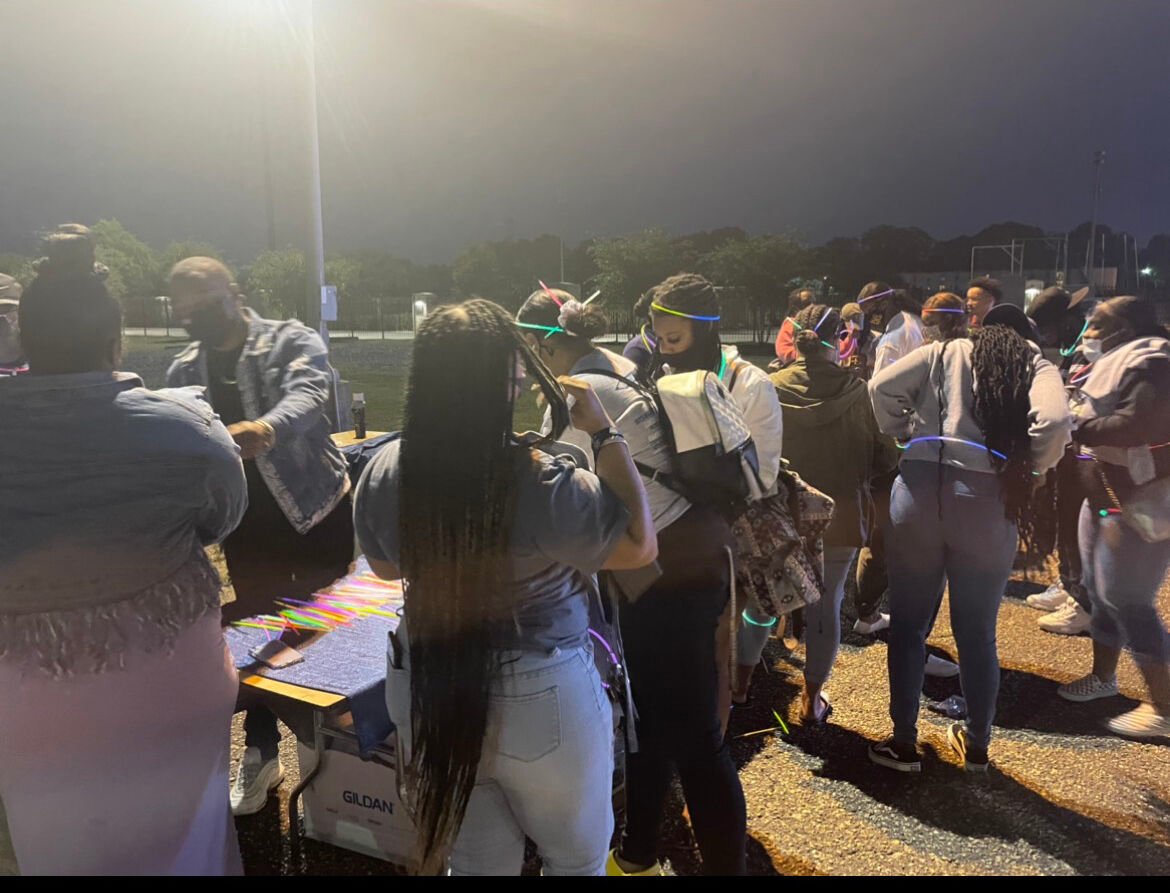 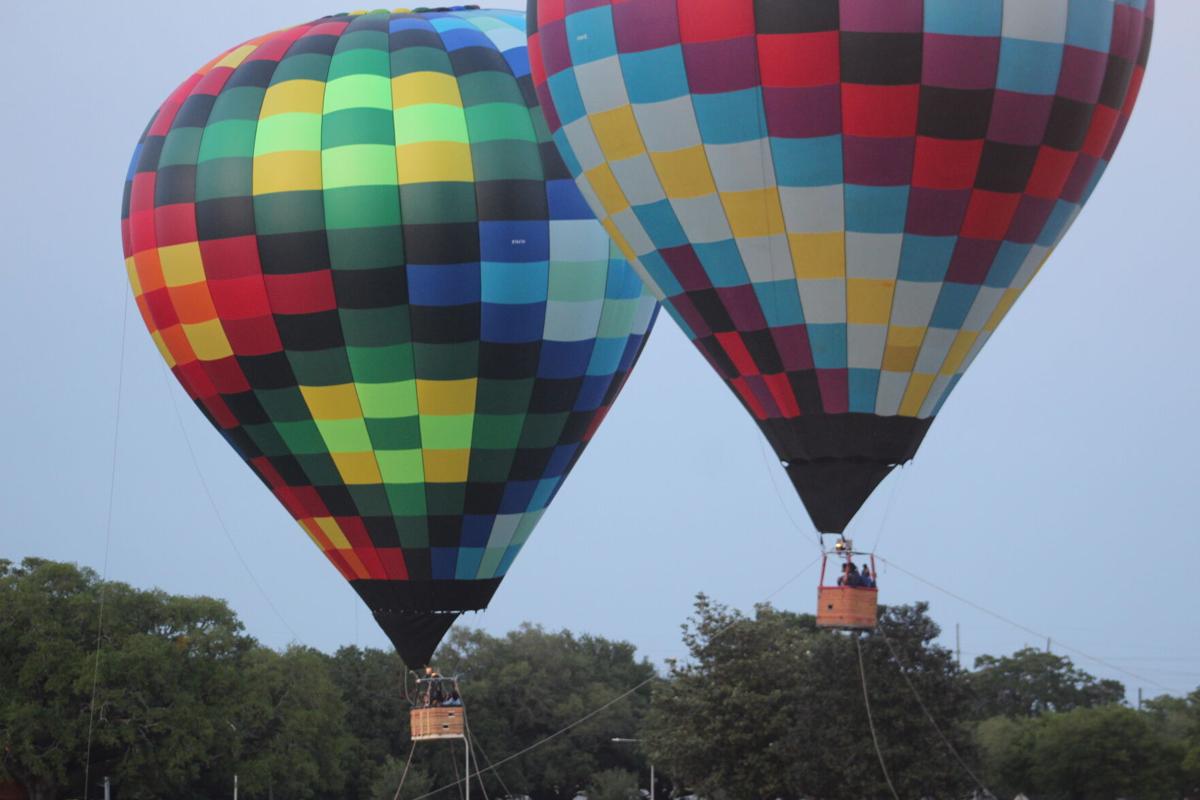 On Thursday night, the fourth day of Spring Fest reached its peak as hundreds of students filled the A.W. Mumford Stadium parking lot for a night of thrills. This event marked the last nighttime outing of Springfest, and it looked to leave a lasting impression.

With the breakout of COVID this time last year, it had been a while since students were able to truly have a fun outing in a large group setting. As the sun began the set two lines were established and groups of three and four students began to take part in the night’s festivities. Freshman Matthew Clayborn spoke about how impressed he was by the event. “I thought it was a fun thing to do to bring everyone out for the night.”

He was not alone in that sentiment either, as over 1500 students also participated in the hot air balloon rides. When asked to describe the ride, Clayborn responded in a very calm and collected way: “It wasn’t really scary because I’m used to larger-scale things like skydiving.” Many of the students that attended Spring Fest seemed to share similar sentiments coupled with feelings of happiness and feeling of normality. Student Government Association president Chandler Vidrine described the experience of the night via his personal Twitter. “Not going to lie, we were lit.”

This event in conjunction with the silent dance party made for a final send-off for some of Southern’s senior students, and made for a more proper introduction to campus activities for new students who weren’t present for pre-pandemic campus life.

Junior Thomas Richardson spoke about his general experience at Spring Fest on Thursday night. “It was cool, I almost forgot what it was like to really like to get together like this.” This year’s Springfest sought to restore a feeling of normalcy to the campus. With the fall semester coming up soon, students and alumni alike will look to Homecoming for their next true Southern University experience. Springfest came to a completion on Friday, with the annual crawfish boil and concert featuring a live band and zydeco music.