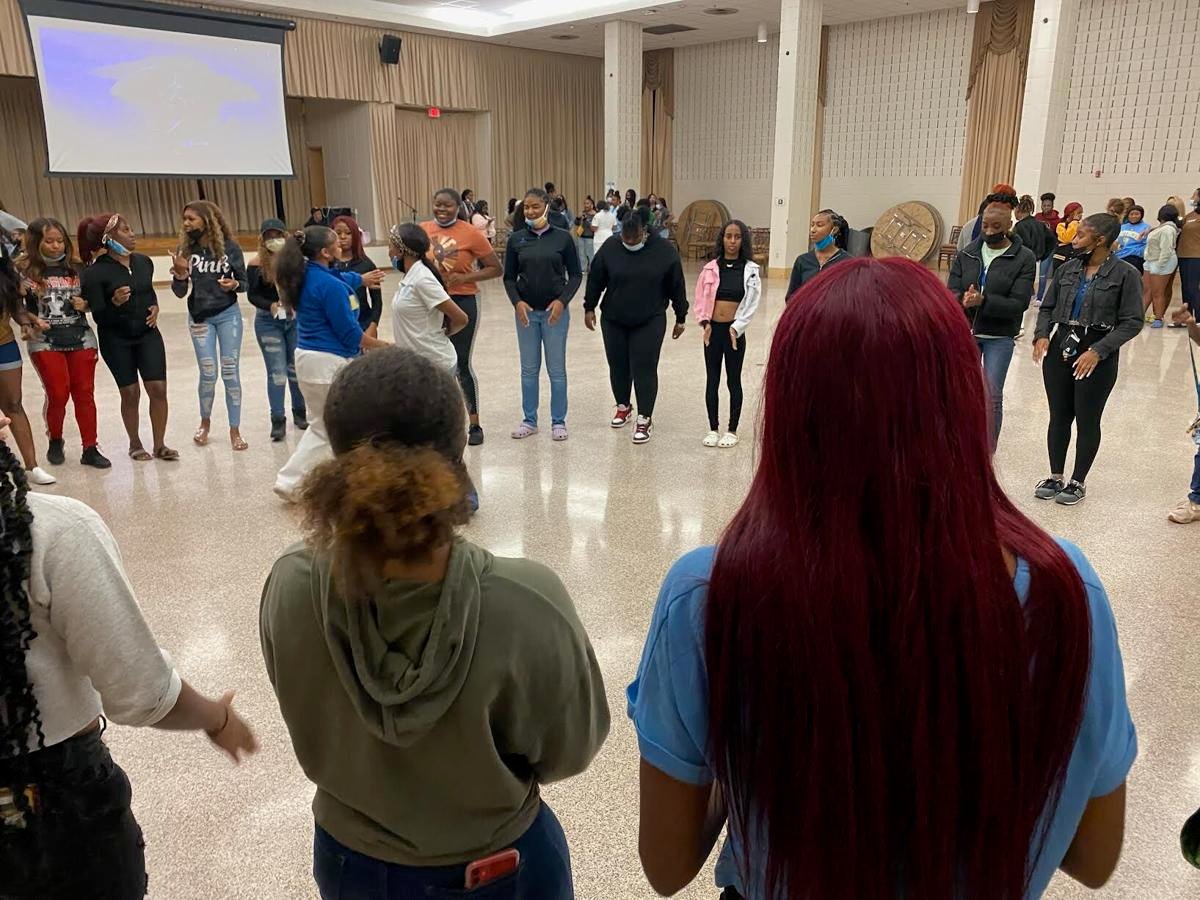 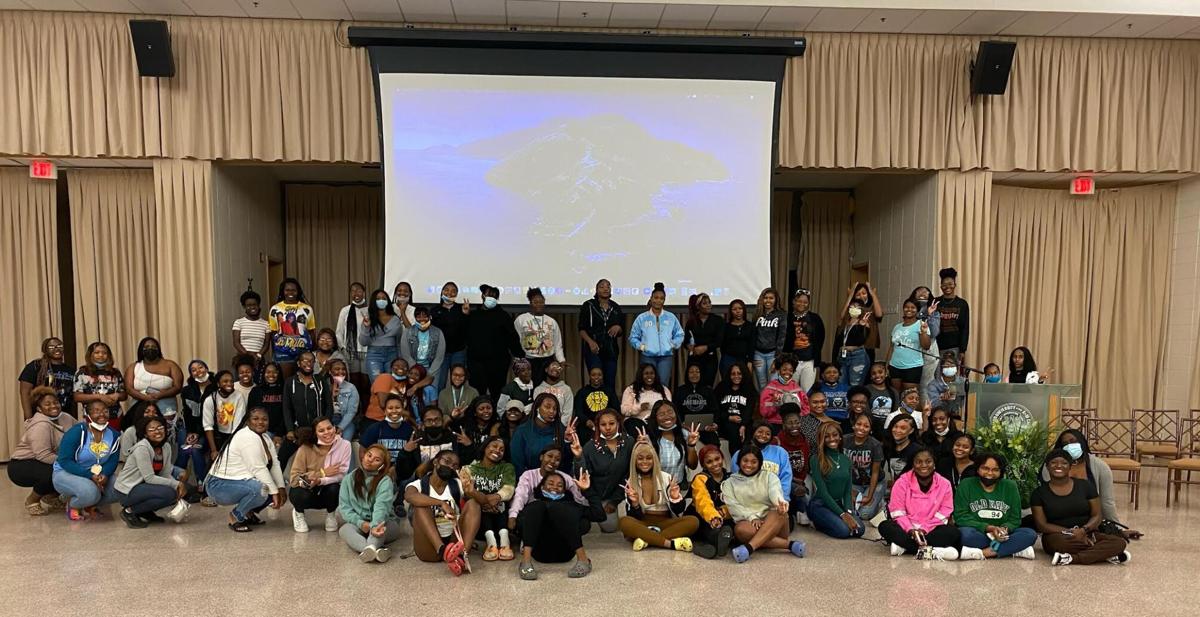 The Association for Women Students held a girls’ Game Night for all female students on campus on November 2 at 7 p.m. in the Cotillion Ballroom. This was the second event of AWS Week, and for many in attendance, it was the general consensus that this event was a perfect way to spend a Tuesday night.

AWS decided to make “Girls’ Trip” the theme of the week to do something fun and popular to which every woman could relate. The purpose of the game night was for more female students to get to know one another.

“I had a great time playing the games. It made me feel like I was home with my family, and I will definitely be going to more AWS events,” stated Nisha Cox, a junior nursing major from Chicago.

The game night was a night full of games and entertainment for the ladies. The night started with light refreshments to get the ladies energized for the games.

Then, the first game was a competitive game of musical chairs. About twenty ladies gathered in a circle to compete for a gift card. Later in the night, everyone played a song association game as a group where the students in attendance had to finish the lyrics to popular R&B and hip-hop music.

This led to a krumping competition by several attendees including members of the AWS cabinet. The winner won a gift card for being the best krump dancer. The ladies also played a rigid game of red-light green light, the infamous childhood game that tests everybody’s mobility.

“We did a game night for the girls to interact and socialize with their fellow sister peers. The women loved it. We got a lot of reviews that they looked forward to AWS week and they can’t wait to come to more events that we are doing,” stated Afiya Richardson, AWS Chief of Staff and a junior nursing student.

Thereafter, the students split off into stations with different games to choose from, such as Heads Up to see if the person could act out the prompt another person was holding on their head. The concentration game was also an option, where players had fun guessing the items that women may have in their purses.

“It was a very fun experience. The organization did an amazing job. My favorite game was song association. It was a true bonding moment. The energy was out of this world. I would most definitely do it again or attend other events from AWS," says Keyunna Bess, a freshman Urban Forestry major from Baton Rouge, LA.

Most of the female students attended the event in hopes of learning what AWS is all about. This is a commending time for female students to experience something new on campus and to form long-lasting connections with other female peers.

The event ended with a big AWS group picture to capture the moment. This was just the second event of the week, and the women around the Bluff were ready to see what was next.