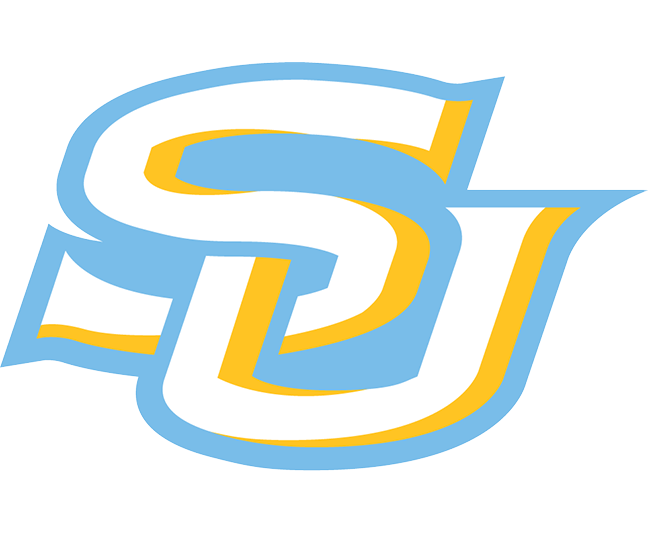 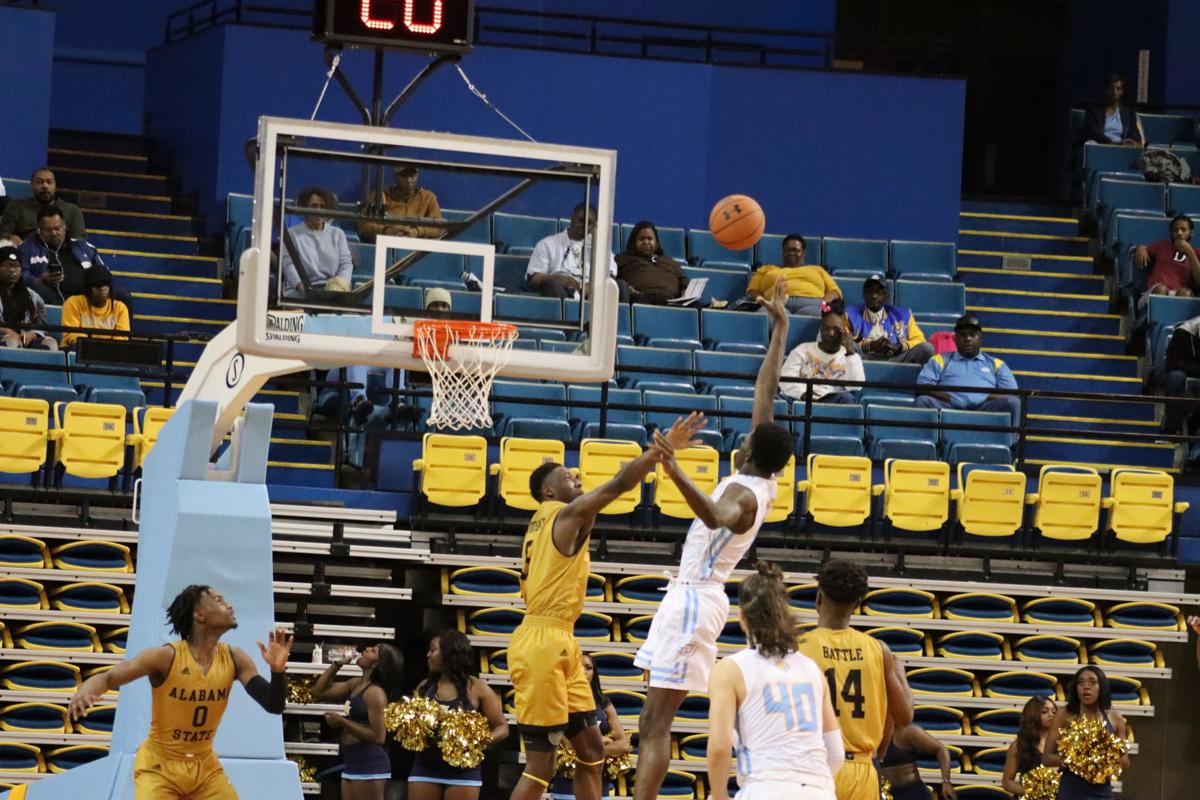 Senior Forward, Darius Williams pulls up for a quick jumper during the Jaguars matchup against the Alabama State Hornets on Saturday, January 25 inside Felton G. Clark Activity Center. (Issac Armstrong/DIGEST)

Senior Forward, Darius Williams pulls up for a quick jumper during the Jaguars matchup against the Alabama State Hornets on Saturday, January 25 inside Felton G. Clark Activity Center. (Issac Armstrong/DIGEST)

Coming in Saturday’s game vs Alabama State tied for fourth in the SWAC, the Jags looked to solidify their spot towards the top of the conference in a win against the Hornets.

“The important thing is we were able to do some good things on the road this past week. Now we have a chance to do more if we take care of our homestand,” said Coach Sean Woods prior to Saturday night’s game.

The contest saw both teams come out with efficiency on offense straight out of the gate. While the first half was a closely contested affair, the difference came from Southern’s distinct advantage in the paint as well as at the free throw line.

The Jags knocked down more shots in less attempts than the Hornets as they dominated the pace of play during the majority of the first half.

Southern outshot Alabama State 62% to 40% from the field in the first half of play, while also going 6-8 from the freethrow line to end the first half. Despite giving up preventable shots towards the beginning of the game, the Jags defense solidified down the stretch of the first half to give Southern a 42-30 lead going into the half.

More efficient free-throw shooting from Alabama State subtly chip away at what was a double-digit Southern lead at the eight minute mark.

Contributions from Darius Williams and Brendon Brook, as well as continued efficiency at the freethrow line led to the Southern maintaining their lead throughout the second half. Williams finished the game with a team-high 14 points and 6 rebounds.

A jumper from Alabama State guard Leon Daniels brought the Hornets within four points with 1:32 left on the game clock. A clutch three-pointer by Amel Kuljuhovic extended the Jags lead back to seven points as Alabama State sent the Jags to the freethrow line for the rest of the game. Kuljuhovic went a perfect 6-6 from the field on the night.

When asked about Kuljuhovic’s play these last few games, Coach Woods had this to say about his center: “He’s being more aggressive on both ends of the court. That’s what he has to be able to do for us to be successful.”

The Southern Jaguars defeated the Alabama State Hornets by a score of 80-71 as they stretched their winning streak to four games as they look to continue their strengthening conference play.

“We just need to continue to do what we do,” Woods said. “I think these guys are learning what it takes to win. We’ve got a brand new team and I think they’re starting to come around now.”

Sorry, there are no recent results for popular images.