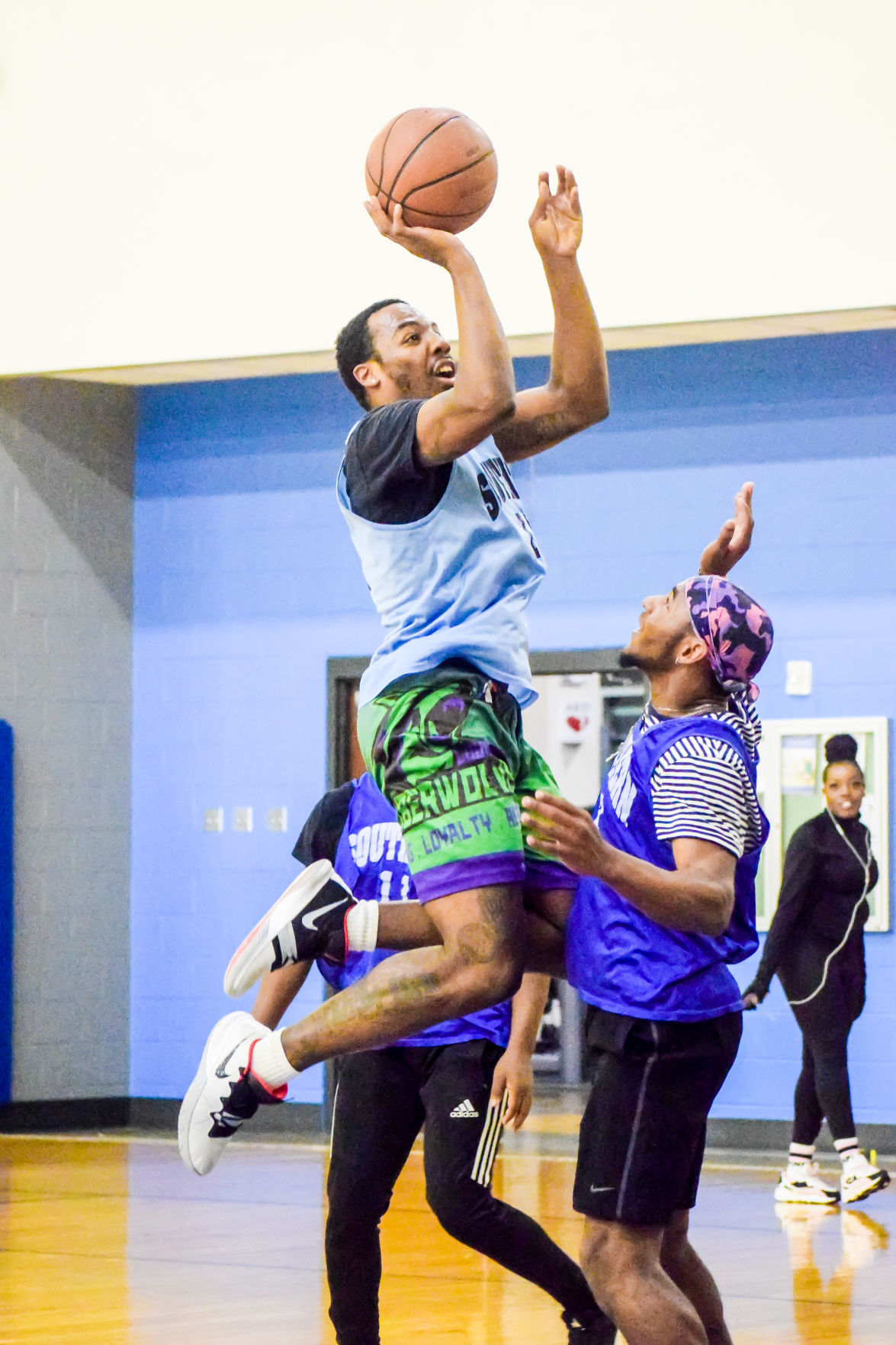 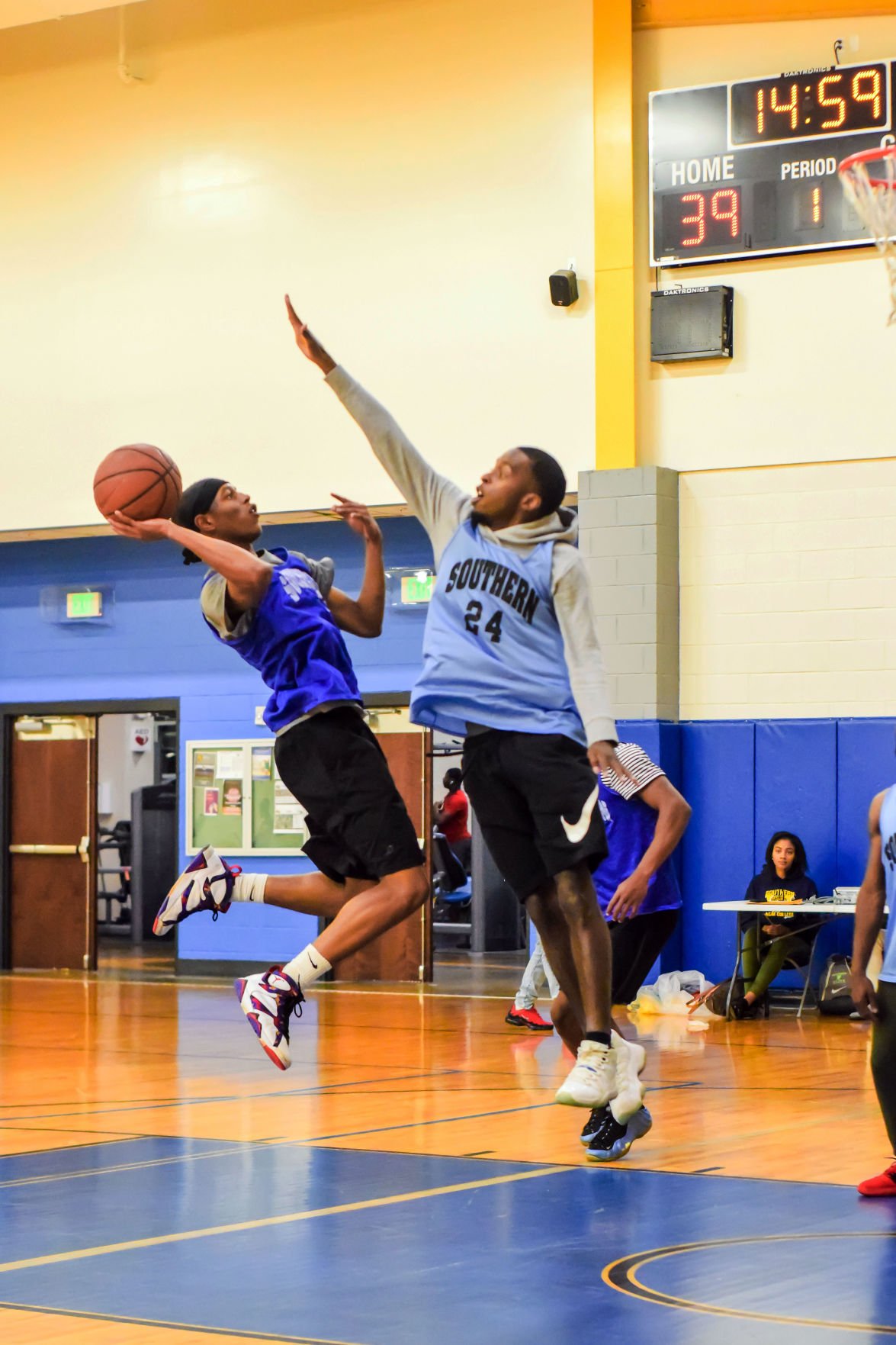 Intramural sports at Southern University have always been an inclusive way for students living on campus to get out and active during the weeks leading up to the Bayou Classic and final exams.

This past Thursday and Friday from 5pm to 9pm, Southern University’s Intramural Sports held a 3-on-3 Basketball Tournament in the Intramural Complex. Like most intramural sports and activities, the tournament was open to any who were interested in participating.

It is noteworthy however that student-athletes were prohibited from competing, which led to a specific string of events that took place later in the tournament to the detriment of Southern.

The two games that took place saw good competition between the squads participating, the second game in particular saw a noteworthy turn of events taken place.

Although Southern won in the first night of competition, Southern University’s Intramural Team faced disqualification on the second night after the conclusion of their game vs Southeastern. The explanation given was that one of the players representing the Jags was a student-athlete who played football last year at a different university.

“I see where they’re coming from for disqualifying them because I guess they felt like the team had a competitive advantage against the other teams. Maybe next time they should be more specific and state that it is an amateur tournament, not for trained athletes,” said Tyler Smith, a junior marketing major from Baton Rouge, Louisiana.

Grambling went on to ultimately defeat Southeastern to win the tournament in the next round after Southern’s victory was taken off the books due to disqualification.

“It was a cool environment to be around. If you’re a fan of basketball then you could probably enjoy yourself. The ending to everything was a let down though,” said Alexus Johnson, a freshman agriculture major from Baton Rouge, Louisiana.

Despite how the event as a whole ended for the Jaguars, those in attendance came out in a decent number and had mostly enjoyable experience for spectators and players alike.