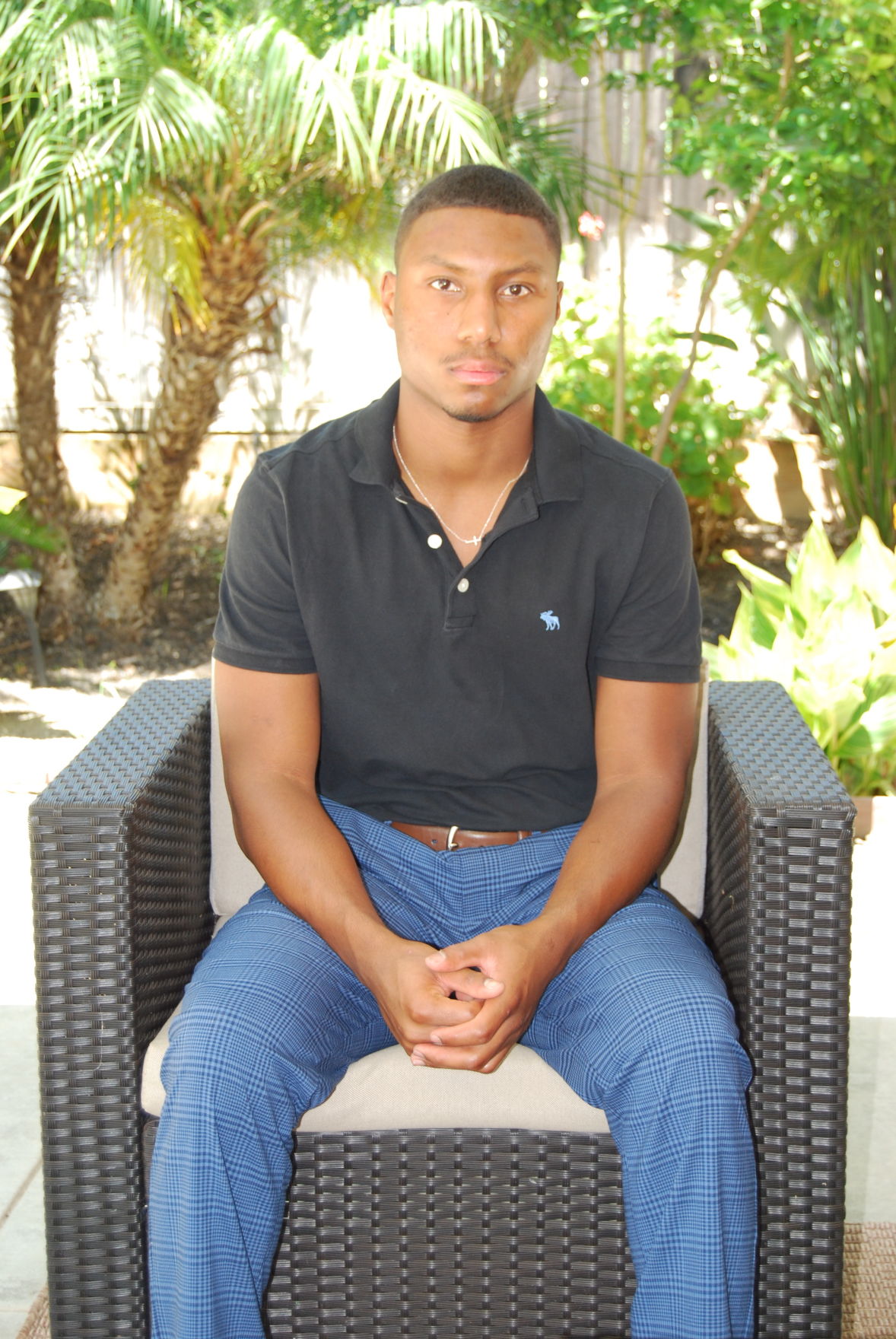 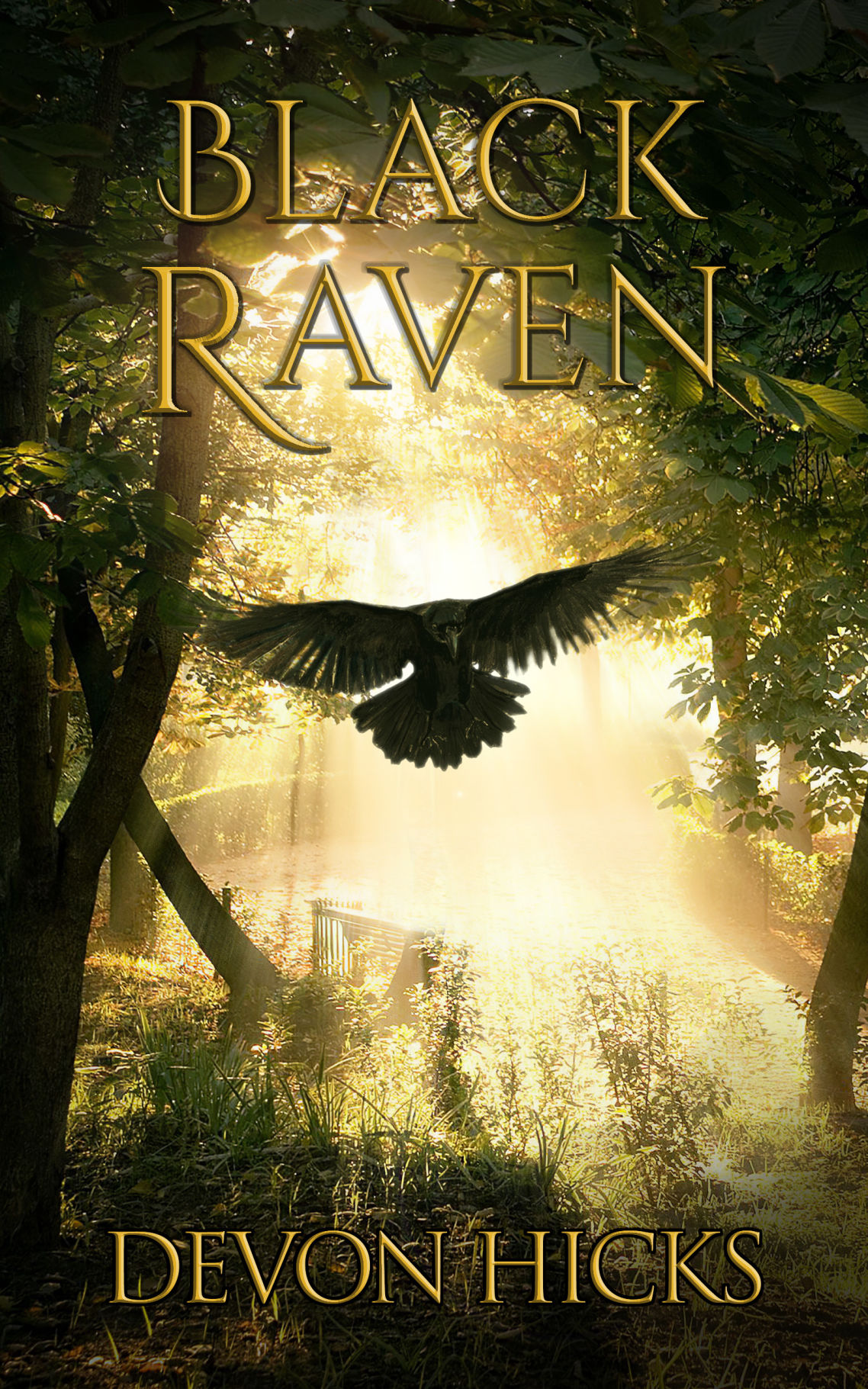 Like any other profession, being a writer is a lot of hard work and it requires dedication to reap the benefits  that comes along with it. This fact is visually represented in the work of 21-year-old junior Southern University student, Devon Hicks.

Devon is from Antioch, California, and has recently self-published his first children’s book, Black Raven. As a person, Hicks describes himself  as someone selfless, who enjoys spending time with friends and family. When he would return home, along with seeing his family and old classmates, Hicks would spend a lot of his time traveling the coast, volunteering at the Contra Costa Food Bank, or maintaining his motivational website and YouTube channel. In an interview, Hicks states that “I was very active in extracurricular activities at school and my community. I love spending quality time with family, friends and traveling.”

From an early age Hicks enjoyed reading and writing stories. In the past, he has created his works and poems and would share them with his friends, family and at several different events. Hicks and his brother would be encouraged by their mother to dive deeper into their creativity, and this led him to start publishing his work.

Growing up Hicks had a vast interest in different types of birds, especially ravens. He made a realization that these types of birds often seemed to be  being ostracized from others in a  similar fashion to how humans are ostracized based on the color of their skin. This served as the inspiration to why Devon decided to write this book.

Black Raven is about a young bird named Sebastian who goes on a journey to find his true self after trying to change his feathers to look like another bird. Through this creative storytelling, children are able to relate what they hear in the book to what they see in everyday life.

When creating any type of story, there are certain elements that need to be present. A writer needs to draw in the readers and make them feel apart of the story. The reader should be able to feel like they can relate to the characters.

“If you put your heart into what you’re writing about, your talent will show...Make the reader’s emotions pop, keep them guessing and have fun during the process.” said Hicks when asked what it takes to successfully complete a book. When writing Black Raven, Hicks has been working on it since earlier this year, and was able to complete it in a span of only months after he was sure of the direction he was going in.

According to Hicks, he hopes that Black Raven will be something that the younger generation will be able to understand. It will teach them a message about it being okay to make mistakes, how to treat others with kindness and respect, and that they should not be afraid to live their life.

As of now the future of this book is that it will possibly being turned into a series. Though for Hicks, a future goal for him is being able to travel around Baton Rouge and in his hometown and read his book to children. Hicks says that “I would be honored to have the opportunity to read to kids. Kids are very creative and adventurous so I feel like Sebastian would hugely relate to them.”

“Have faith in your genius. The road will be very challenging but do not quit, do not give up on you! If you have something that you are passionate about, write about it.”  said Hicks when asked if he had any advice for learning writers.

Currently, Black Raven is available on Amazon Kindle for the price of $5, and on Wattpad for free. To read the book on Wattpad, readers can go onto the website or download the app and search ‘Black Raven by Devon Hicks.’

Sometime soon this book will also be available at local libraries and elementary schools. With Hicks’ writing career just beginning, he plans to continue writing stories and maybe turn one of his stories into a short film.  As of now, this is the first chapter of Devon’s career, but Southern University students should be on the lookout for any other work he does in the future.

Sorry, there are no recent results for popular articles.